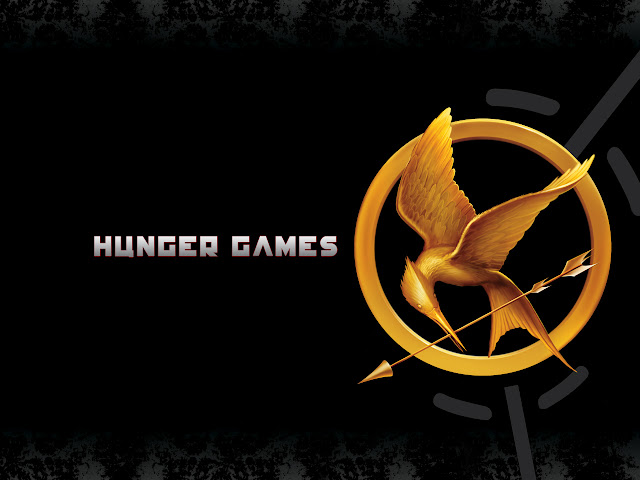 It is a fact of life, the movie is never better than the book. They all fall short in some facet or another. Harry Potter always left out my favorite parts, the Twilight movies actually made me dislike the books, the upcoming Snow White movies (which is my favorite of the Grimm tales) both look like major disappointments. However, I saw a movie this week that I was expecting to be disappointed in, and wasn't. The Hunger Games was actually one of the better adaptations of a book into a movie that I've seen in a long time. Before I cast an official judgement I want to see it again.

The Pluses - Well cast, lines that came directly out of the book, enjoyable, less violent than I imagined

The Deltas - Everything felt more modern than I pictured it, I hated that they changed how Katniss got the pin (which is such an important part of the story), and her costumes were NOTHING like I pictured them.

Reader Question - if you haven't seen it yet, what did you think about the Katniss/Peeta romance? Do you think it is real? Everyone who has read the book knows what is going on, but I think that if you haven't read it you aren't quite sure. Any thoughts?
Posted by Lizz in Bookland at 10:59 PM