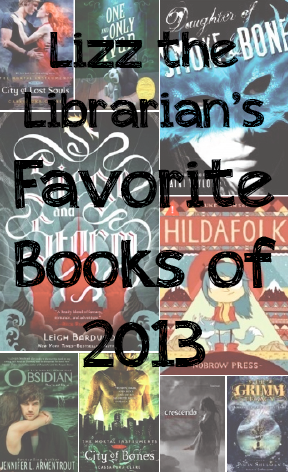 wait, before we get to the big announcement I'd like to point out that this "contest" was decided bracket style. The order of the brackets was done by taking the most recent read book with the first book I read of the year and working backwards (with the exception of two children's books, two graphic novels, and two classics, which I paired against each other). This sounds scientific, but I guarantee it was not.

Some of these were nearly impossible decisions - like the top two choices … I LAMENTED over the decision. Okay, you've waited … my favorite book of the year is …

Siege and Storm
by Leigh Bardugo 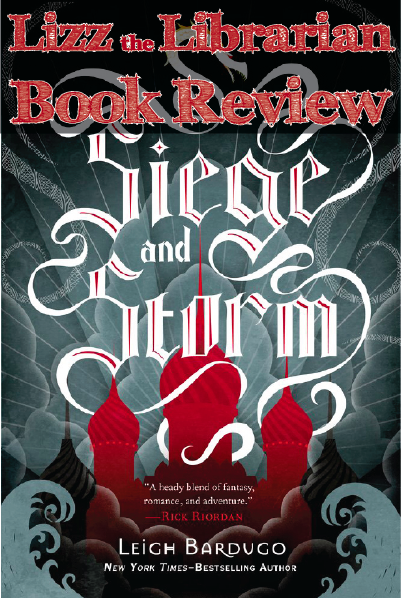 Now, let's go through the break down. You can see the bracket here.

2. Blessed vs. Scarlet -- I didn't finished Blessed, so Scarlet is the clear winner

3. Coraline vs the One and Only Ivan -- hard choice, I love them both, but Ivan stole my heart this year

4. Cardboard vs The Secret of Stone Frog -- Cardboard, because all boxes should come to life

6. The Girl in Red vs Hildafolk -- Hilda is my new favorite Graphic Novel character

11. Paradise vs Obsidian -- Obsidian was the best desserty book here and my choice out of the two

16. The Bitter Kingdom vs The Girl who Circumnavigated Fairyland … - the book with the longest title wins, I love Rae Carson but this last book is a bit dull for me

2. The One and Only Ivan vs Cardboard -- Ivan is such a dear

3. Dance of Shadows vs Hildafolk -- Hildafolk, she has blue hair people, she is adorable

7. City of Glass vs City of Ashes -- Ashes has to win because of that Fairy court scene

8. Crescendo vs The Girl Who … -- Crescendo is a great read

#4 - this step wasn't totally fair, I mean, they were paired with re-reads so the choice seemed obvious

Daughter of Smoke and Bone vs. Siege and Storm