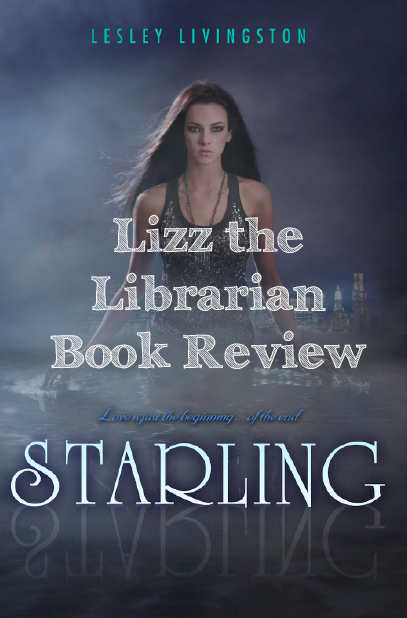 Um, I'm not sure, it was there, I was there ... it spoke to me I guess. No, really, who am I kidding, I totally pick books by their covers.

At first I was going to say it moved a little slow, but I think I was reading too short of chunks at a time (ie. I didn't spend time to read it all in one sitting). The book starts and no one knows that is going on, the characters haven't any clue and, as a result, neither does the reader. This isn't my favorite style, but it worked to hook you in. Mason is a pretty likable character.

The book is totally plot driven, this isn't actually bad, it is just person preference that I like character drive novels. Mason is awesome, and Roth's character is also pretty interesting, I wish we would have spent more time getting to know his driving force. I felt like the book was trying to get to the end so hard that I missed out on some character development. Has anyone changed/grown by the end of the book? I'm inclined to say no.

The book ends in the middle of a sentence. Seriuosly. Lesley Livingston hates us (not really, I'm sure she LOVES all of her readers, but still).

Who will love this book?

Readers of Meg Cabot's Abandon books will like this, as will anyone who enjoys a modern retelling of Greek literature (think Percy Jackson for an older set ... and girls, I don't think this one would appeal to boys).

Will I read more?

The book ended in the MIDDLE OF A SENTENCE ... I mean, yes.
Posted by Lizz in Bookland at 9:04 PM