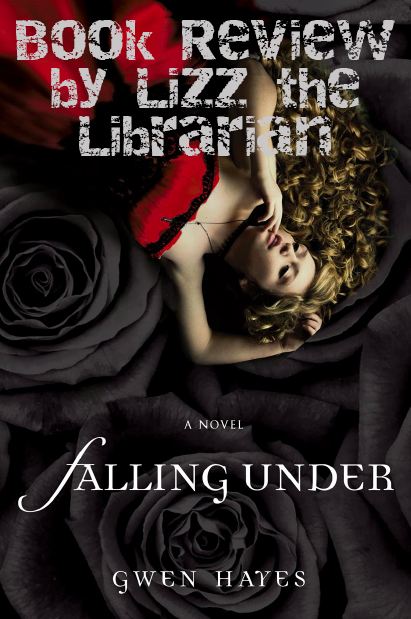 
Do you ever begin a book and swear you've read it before. Everything you read is totally familiar, but you have no idea what is going to happen next? That is how I feel starting this book! I actually feel a little like Theia, the protagonist, who in her very sheltered like, starts to feel like she is going a little crazy. Not that I would blame her, the book opens on a BurningMan (not the event, an actual man on fire) falling into her front yard. The man on fire stays alive longer than should be possible and things actually get more complicated from there. Theia's father is both uninterested and totally micromanaging her life. There is this boy, Hayden Black, whom I'm pretty sure shouldn't be her love interest. I mean, he kisses other girls and Theia feels it? That's a little suspicious!

The characters might be one dimensional and a little too predictable. Calling the popular kids Skeetches is pretty awesome. I'm pulled into the story because of how familiar it feels, but at the same time I'm not that attached to the characters and I'm already 30% of the way into the story (thank-you GoodReads for figuring that percentage out for me).

Let me just say, if you liked Twilight, you'll like this book. Theia is very Bella-esque, Haden is very Edward-esque. I think the reason the whole book felt familiar was because it was pretty predictable. In fact, nothing in the book surprised me. The only thing that really bothered me is that it didn't feel like it was coming from an British girl's thoughts - it was very American and that didn't fit with what I was told. I could have done without all of the cliched lines and similes as well - but we don't get everything we want. That isn't saying I didn't enjoy it, it was a sweet little treat, a guilty pleasure, that I relished to the end.