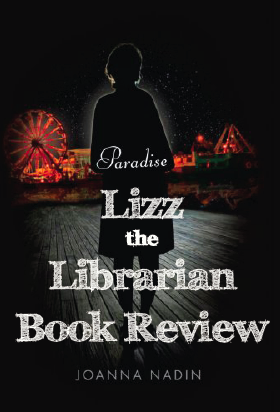 Don't Judge a Book by Its Cover. But I did. This book is pretty much nothing like what I thought it was going to be. I'm not sure what I thought it was going to be like, but it is a teenage angst story about Billy, her mother, and her grandmother, their stories told in alternating chapters. The story is interesting so far and I almost feel sorry for Billy, but is she a little one sided? Is she a little bland? Do I care what happens with the story? I haven't decided yet.

This was a short, quick read. It went from being a story about Billie, an unhappy teenager with a classically messed up family, to a web of lies spanning three generations. Nothing is what I expected with this book. I wish that Nadin would have fleshed out the last third of the book a little and focused on how the characters FELT rather than just a recount of the action. However, the book is a great read, quick and poignant.

Posted by Lizz in Bookland at 3:45 PM