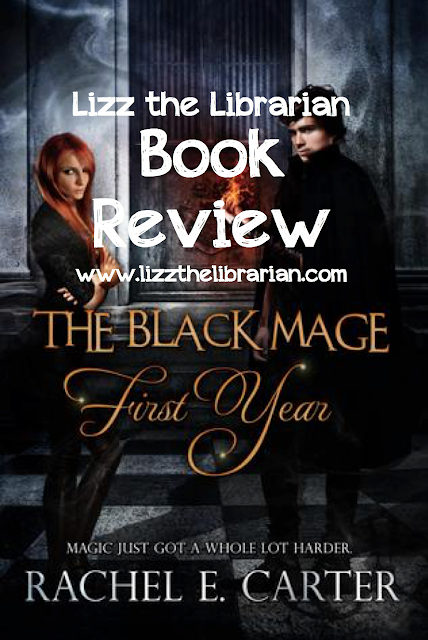 Tweet Synopsis: Rhiya knows mage school will be hard, but she starts behind then it gets worse #snobs #hotprince #hazing #exhaustion

Why Did I Pick It Up: I follow Rachel E. Carter’s reviews on Good Reads, her reviews are excellent and that is honestly what made me buy the book. Then I forgot about it (in my defense, I was in the middle of Summer Reading Program reading which left little time for other reading). Then I remembered, thus making it count for bingo.

Reminds Me Of ... Harry Potter in all the good ways, mixed with some serious Cassandra Clare influences. There were times I could picture Darren’s words coming out of Jace’s mouth.

The Good: I wasn’t sure what to expect starting this book. I was hoping for the best and it had great cover art, which always sways my earliest impressions of a book (even a Kindle edition).
You know I’m a sucker for a great character and Rachel’s book doesn’t disappoint. Rhiya is great, she is strong and motivated, she doesn’t accept help, isn’t a weak, isn’t looking for a boy to rescue her (although she does threaten the boys into submission, which was pretty awesome). Rhiya also isn’t perfect, everything she does she works hard for, people don’t automatically like her … she is human. She is real. She comes alive on the page. She is me, or at least someone I would have been friends with. I’m not sure I’m as fearless as she is, I think I’d have quit.
Then there is this guy. This arrogant, jerk, snobbish boy who thinks he is all that and a bag of chips since he is a prince. Oh, you hate him from the moment you read about him … except you don’t You know that line in 10 Thing I Hate About You when Kat says, “ But mostly I hate the way I don’t hate you, novt even close, not even a little bit, not even at all.” Welcome to Rhiya’s life.
The library scenes are awesome, remind me of early Harry Potter books. The whole story reflects Harry Potter (without the creatures). The secondary characters are vibrant and lifelike, the teachers are hated yet great at the same time.
The plot was great, I’m not really a “plot girl,” but this story was fantastic, the journey was really all about Rhiya which is where a lot of YA books fall short. They are about the relationship between two characters and what happens to them, this is about Rhiya and what happens to her, part of which includes a relationship. It was very well crafted. 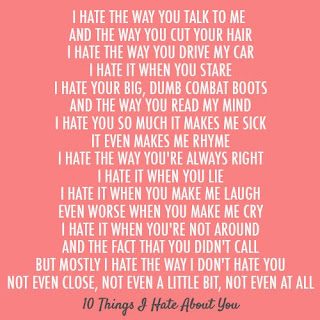 The Bad: I hated Priscilla. She sucks. But she almost sucks too much. She was the only character I didn’t feel could be totally real, hopefully in future books we will see a more human side of her.
The other bad thing, and I hate to bring it up, was repetitious phrases like “low-born” and “non-heir.”  Those phrases hold a lot of meaning in their world and I understand why they are important, but by the middle of the book it was almost funny to me how many times the phrase “low-born” was used. I liked “non-heir” when someone was talking about the Prince, but when used in description it felt off – we know he isn’t the heir to the throne. I don’t know how those words could have been used less, I just know they started to get on my nerves.

The Ugly: Early chapters read for a young audience. Okay, that isn’t really ugly. But for the first 3 chapters I was wondering if this was a children’s book. Many novels cross over between the two worlds and that would totally have been fine. I usually have more of a backstory to go with books I’m starting, so that is probably why I felt a little lost with who this book was to appeal to.

Who will love this book? Harry Potter readers (well the females anyway, I’m not sure this is going to appeal to the guys), anyone who likes a magical school or great fantasy book, and if you like a hot, bad boy with a soft heart, you’re going to like this.

Will I read more? Yes, already started the second book