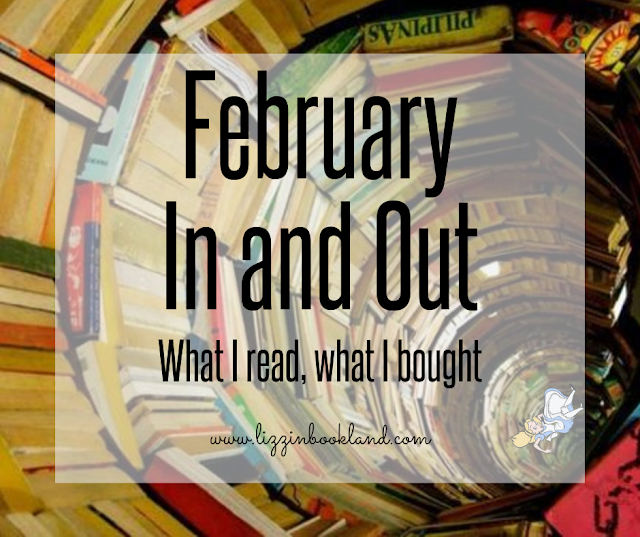 Books that came in: 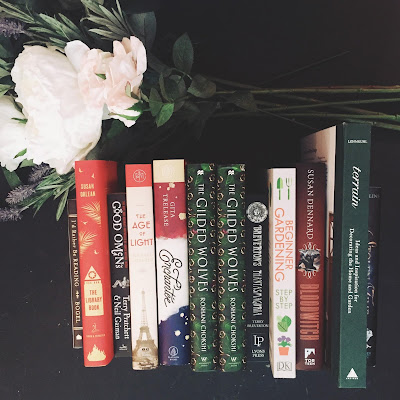 Books that went out (or rather, that I read):
The Witch's Kind by Louisa Morgan*
King of Scars by Leigh Bardugo
The Artful Parent 2nd Edition by Jean Van't Hul*
Mortal Engines by Phillip Reeve
Kingdom of Ash by Sarah J Maas 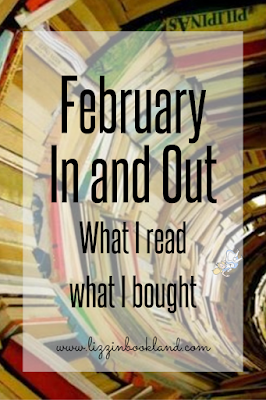 Posted by Lizz in Bookland at 1:32 PM

Email ThisBlogThis!Share to TwitterShare to FacebookShare to Pinterest
Labels: 2019, February, in and out, new books