Guess what came in the ILLs today?? That's right (I guess the title gave it away), the first book in the Vampire Diaries: Stefan's Diaries series, Origin (by LJ Smith). Now, I love the show and have been addicted since the first season. Usually I have a hard, fast rule about reading the book first before indulging in any other sort of media, but I didn't know these were books before I started watching. Nevertheless, it was time to start reading.
But, can I just tell you, I was a little disappointed in the cover? I don't believe in buying books with the movie adaptation covers ... and I don't it that this is ALL the Stefan's Diaries have. I couldn't even find a different kind of cover. Sad day.
Anyway, super excited to start this ... as soon as I'm done with Everneath of course :) So, probably tomorrow!! 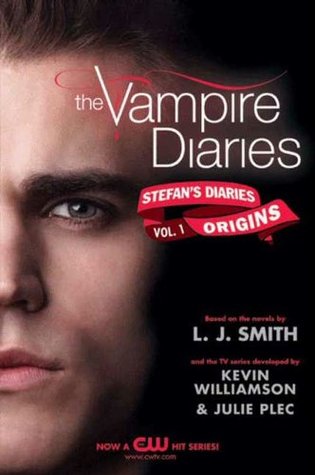 In case you haven't seen the show (it is in my top five favorites right now), you should check it out. 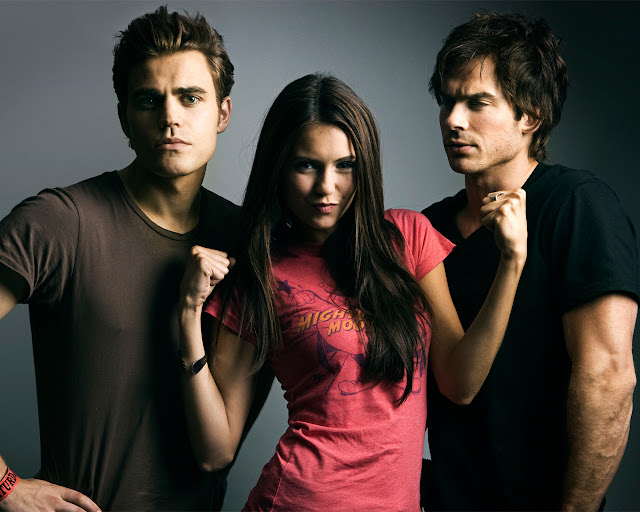 Remember how I said I was going to wait to read this until I finished Everneath? Well, that didn't happen. Last night I read the first six chapters and I was pleasantly surprised. I liked how it added to what they show on television (I was a little worried it was a total repeat). The story line actually has other things going on! I like meeting the characters I already know, and seeing what Stefan is thinking before he knows better (i.e. about Katherine). I'll try and trade off reading this one and Everneath, but this is pretty intriguing ... plus it is a super quick read.

The dates between updates is a little embarrassing, but I'll admit I went the whole weekend without reading anything except silly magazine articles and Facebook posts. However, I'm back at it with a question, do I feel like L J Smith is a great author because she describes her characters and setting in such a way that seems real, or does it all seem real because I've already seen it on television and she is merely an okay author? How does one decide? This is why I always read the book first. The story line is progressing, however a bit slow for my tastes (and what I normally expect from a YA book is great characters and a quick moving plot line).

I actually finished this a few days ago and forgot to update! Sorry :)

In the end I think that I liked the book because it added a little to the show, but for the most part I felt like it was just a retelling of what I had already seen. In addition, I think I would have thought of Stephen as pathetic, Daemon as childish, and Katherine as slutty if I had read this first. Although those are a part of their characters, they are so much more than that on the silver screen. In addition, the book isn't very detailed, it doesn't tell us about the town, the people, the weather, anything really. I actually think it was a little dry.

So, as much as this goes against what I normally think, I'll stick with the television show. 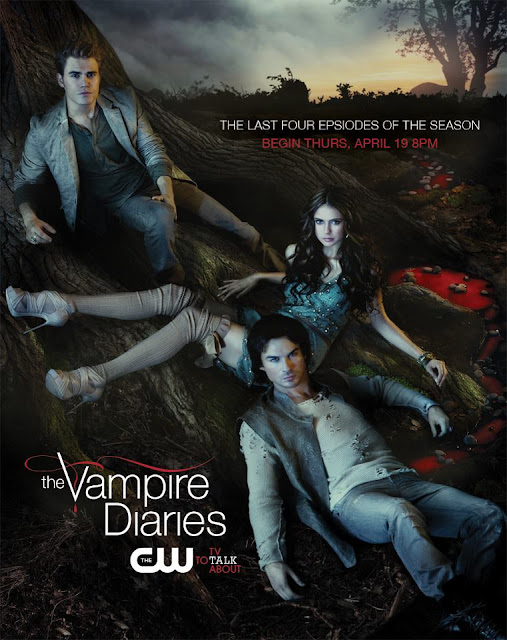 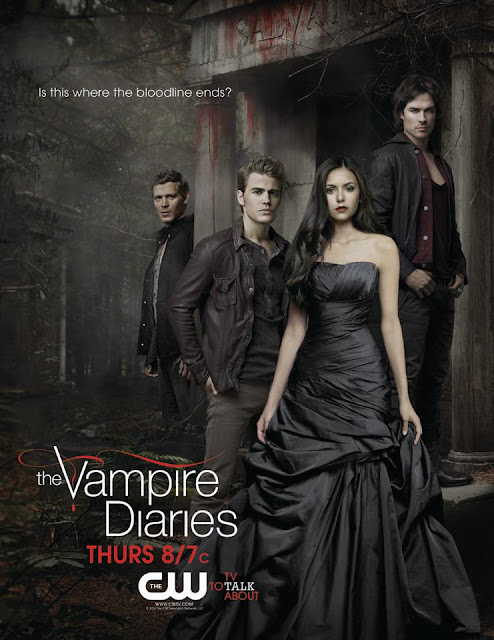 Posted by Lizz in Bookland at 4:45 PM