When I grow up I want to be a super awesome ninja librarian like these fantastic examples!! Check out some of these librarians, library workers, and passionate library addicts that I find awesome and see the whole list of Library Journal's Movers and Shakers here. 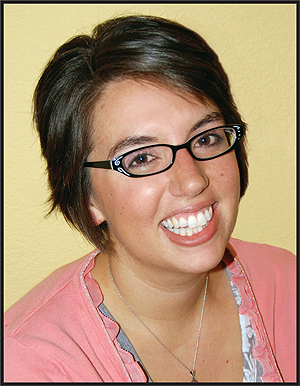 Emily Ellis has increased her program attendance by 133%!! She also initiated a Teen Film Festival by working with the local high school. In 2009 there were 373 attendees and in 2010 that jumped to a whopping 768! 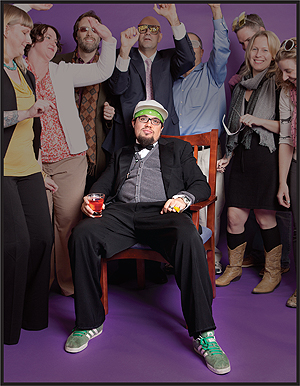 JP Porcaro might look like a rap mogal, but he is actually a super hip librarian who sees things a little differently. He wants a librarian to be on the cover of Rolling Stone, to be on Jersey Shore, and famous on MTV. Before you make some assumptions that he is just another radical YA librarian, notice that HE ISN'T! He is actually head of collections at his library and has some big dreams for modernizing librarianship and bringing it into the future! 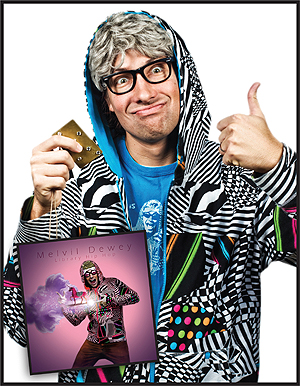 Scooter Hayes' Dewey Decimal Rap might sound like a joke, but it is a real life song that has turned into a tour, CD, and turned this Early Literacy Consultant into a librarian innovator. Check out his video here --


It is hilarious and you don't want to miss it!

There are lots more Movers and Shakers to check out, see if your librarians made the list!